Many Thanks to Our Manufacturing Team for the visit during Hannover Messe 2019. 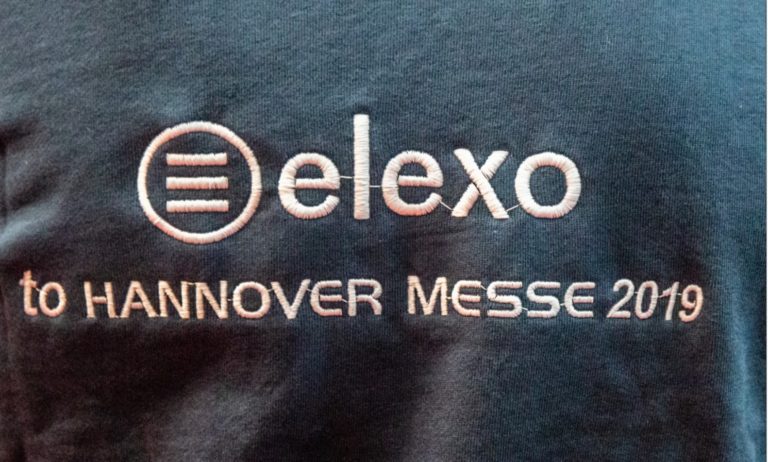